The NPV is of the opinion that it is important for everybody to think about the end of life. This theme concerns questions which everybody will face, sometimes unexpectedly, sometimes after a long period of illness and suffering. Euthanasia is the termination of life by a physician at the patient’s request. In the Netherlands, it is possible if a patient is expecting unbearabe suffering with no prosepct of improvement and the attending physician fulfils the statutory due care criteria. 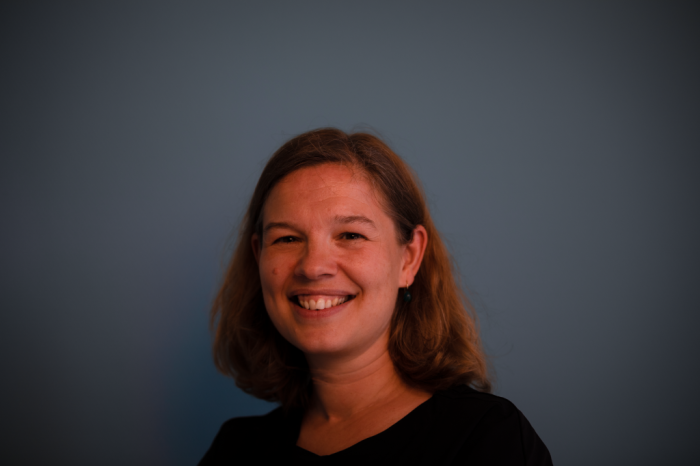 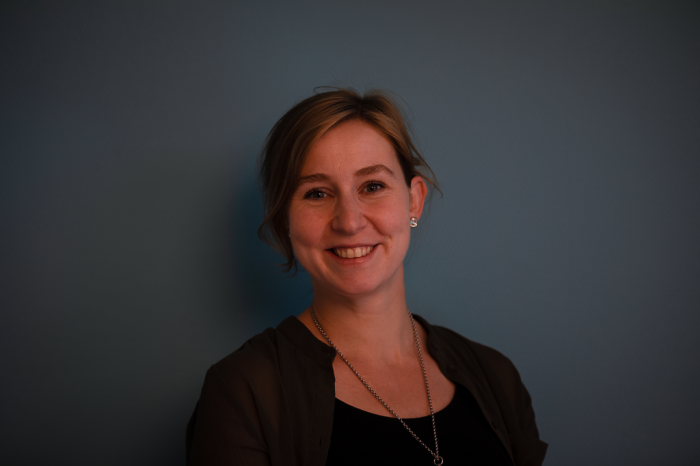 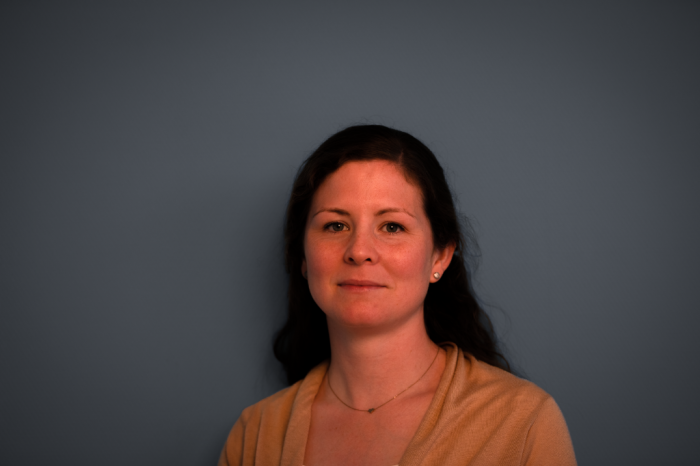 You can help too 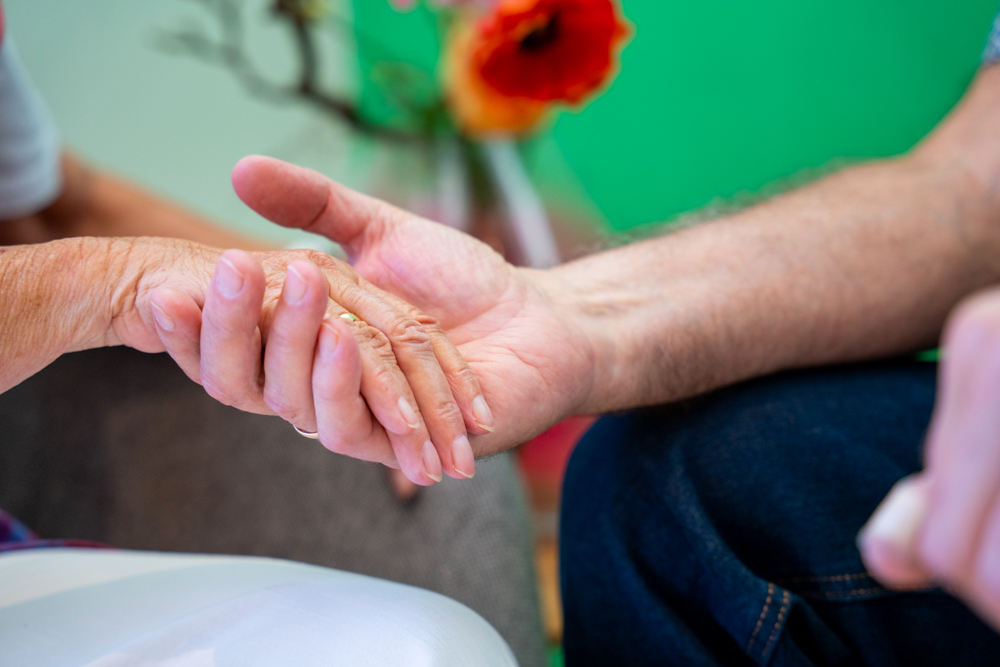 Thinking about end of life

The NPV is of the opinion that it is important for everybody to think about the end of life. This theme concerns questions which everybody will face, sometimes unexpectedly, sometimes after a long period of illness and suffering.

We address this theme also in letters to the government and in opinion articles in the media. The value of life and personal care in every phase of life are the starting points when thinking about end-of-life questions. We underline these principles in the social debate.

But it is important to think about questions, emotions and wishes concerning the end of life. That allows you to pay attention to that what is important for you, at a moment when there is enough time to think through these questions. It is also important that family members, other people surrounding you and your general practitioner know about your wishes regarding this phase of life.

Euthanasia is the termination of life by a physician at the patient’s request.  Under Dutch law, any action intended to terminate life is in principle a criminal offence. The only exemption from criminal liability is where a patient is experiencing unbearable suffering with no prospect of improvement and the attending physician fulfils the statutory due care criteria.

In the Termination of Life on Request and Assisted Suicide (Review Procedures) Act, conditions are specified for which euthanasia is not an offence. In accordance with the due care criteria, the physician must be satisfied that:

Furthermore, an independent second physician must judge the patient’s request. Euthanasia can be performed only at the patient’s own request, not at the request of relatives or friends. And euthanasia must be carried out in a medically appropriate fashion by the doctor or patient, and the doctor must be present.

Christian faith and morals (the basis of Dutch history) has led – contradictorily – to the euthanasia law. The Netherlands as a Protestant Christian nation in combination with an open culture has led to a public discussion about dying. The sixties and seventies were characterized by negotiation and discussion on a range of topics. The breakthrough of the taboo on subjects such as suffering and death was inspired by a desire to know the truth. People want to talk openly and honestly about death and euthanasia. In discussion, the choice of the individual is a very important criterion. Christian norms and values coming from outside people were replaced by norms coming from inside people: they want to make their own choices and decisions.

The Netherlands was the first country in which a euthanasia law went in force. In 1973 a Dutch physician, Miss Postma, gave her mother a mortal injection. She was condemned in the highest Dutch court to a week’s imprisonment. This case led to the founding of the NVVE (Nederlandse Vereniging voor een Vrijwillig Levenseinde). This is the Dutch association for death out of free will. In 1984, the first bill concerning a euthanasia law was presented by Ms. E. Wessel-Tuinstra (D66). Euthanasia was superseded by a 2001 law, effective in April 2002, predicated on a patient’s suffering being “unbearable, with no prospect of improvement”. Children as young as 12 can request death.

Statistics demonstrate a steep rise in the number of euthanasia cases since liberalisation through the courts. A total of 6,585 notifications were received in 2017. Equally troubling are the numbers of those seeking euthanasia with dementia and with psychiatric problems. Euthanasia has to be reported to the five regional euthanasia review committees. These are committees that review the practice of euthanasia after the patient’s death. At this time, 4% of all deaths in the Netherlands are brought about by euthanasia which is reported to the committees.

Opinion of the NPV

Euthanasia is contrary to the care for every human life. God is the Creator of life. He makes live valuable. In Isaiah 46: 3-4 God says: “Hearken unto me, (…) which are borne by me from the belly, which are carried from the womb. And even to your old age I am he; and even to hoar hairs will I carry you: I have made, and I will bear; even I will carry, and will deliver you.”

According to the Christian view of life, the active termination of life is never a ‘solution’ because it is God who gives and takes life. It is not up to us to determine the moment of dying. Life is valuable regardless of our capacities, our health or our way of living. Therefore, for centuries Christians have taken care for every life. The NPV thinks that it is the task of a government to protect citizens. Facilitating the active ending of life is contrary to that.

Furthermore, the NPV thinks that more attention should be paid to palliative care. The WHO gives the following definition of palliative care:
“Palliative care is an approach that improves the quality of life of patients and their families facing the problems associated with life-threatening illness, through the prevention and relief of suffering by means of early identification and impeccable assessment and treatment of pain and other problems, physical, psychosocial and spiritual.” 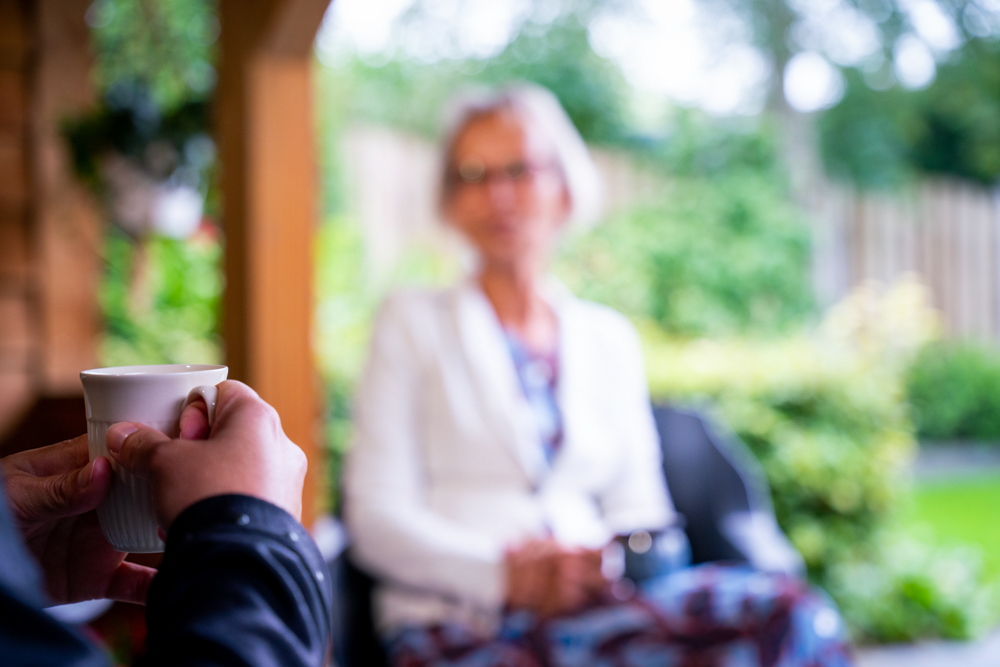 The NPV provides several types of support for people who want to think about questions concerning end of life.

NPV in the media

Does this appeal to you?